Initially announced last year, Ultimechs is a 1v1 or 2v2 sports game that is somewhat similar to Rocket League. Both teams have their own goal to defend from an oversized ball, but the players are giant mechs dashing around with rocket-powered fists called GauntJets instead of cars. Players fire their GauntJets at the ball to hit the ball forward, and motion control allows players to guide their fists through the air after launching.

Ultimechs launches with three different mech classes and plans on releasing more types in the future. The game contains a variety of solo and multiplayer modes with competitive 1v1 or 2v2, private matches with a friend, solo or co-op against bots, and a free practice mode.

“VR gamers got their first taste of Ultimechs in our Pre-Season Preview weekend at the end of August, and the reaction was overwhelming,” said Resolution Games president and co-founder Paul Brady. “We were delighted to see players not only take to the game so quickly, but play match after match until the preview ended.”

The game’s first season also starts today with a 50-level Ultipass with both free and paid tiers of cosmetic rewards. The seasonal pass can be ranked up through regular play or paying for levels with the premium UltiCoins currency.

Ultimechs is free-to-play across Oculus Quest 2, SteamVR, and Pico VR headsets. The game’s developer, Resolution Games, has been very prominent in the VR space with some of the best Quest 2 games including Blaston and Demeo. 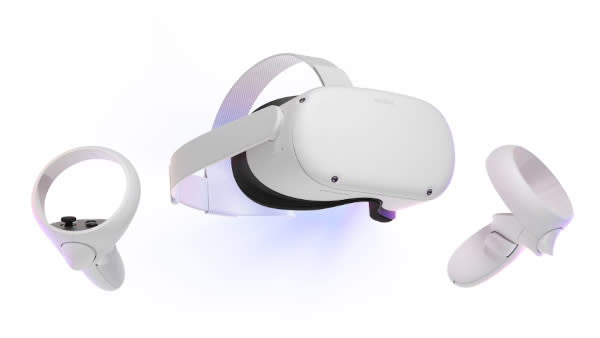