FACEBOOK has ripped the latest Oculus virtual reality headset out of its stores amid mounting complaints of rashes.

Users report that the foam padding on the Oculus Quest 2, which hit shelves last year for £ 299, causes irritation around the eyes and face. 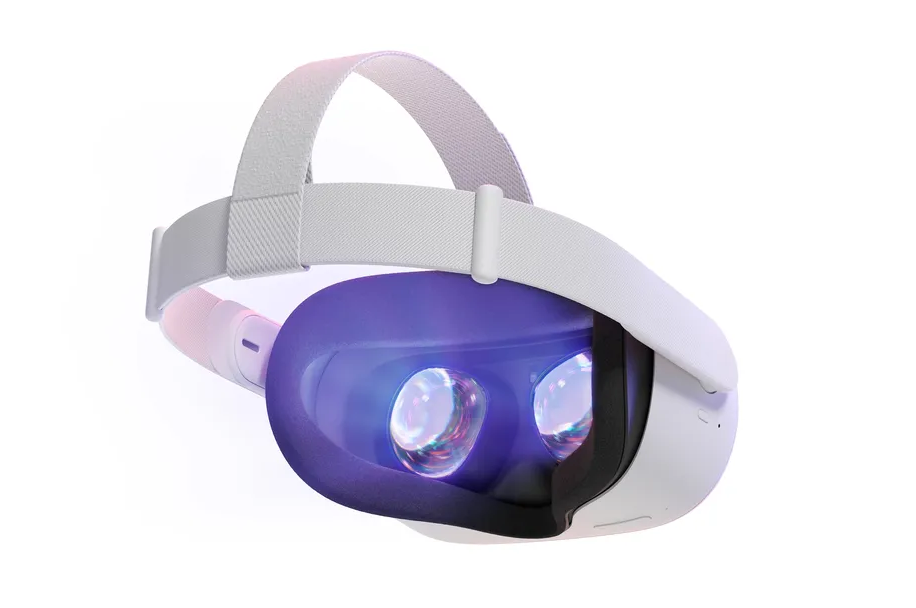 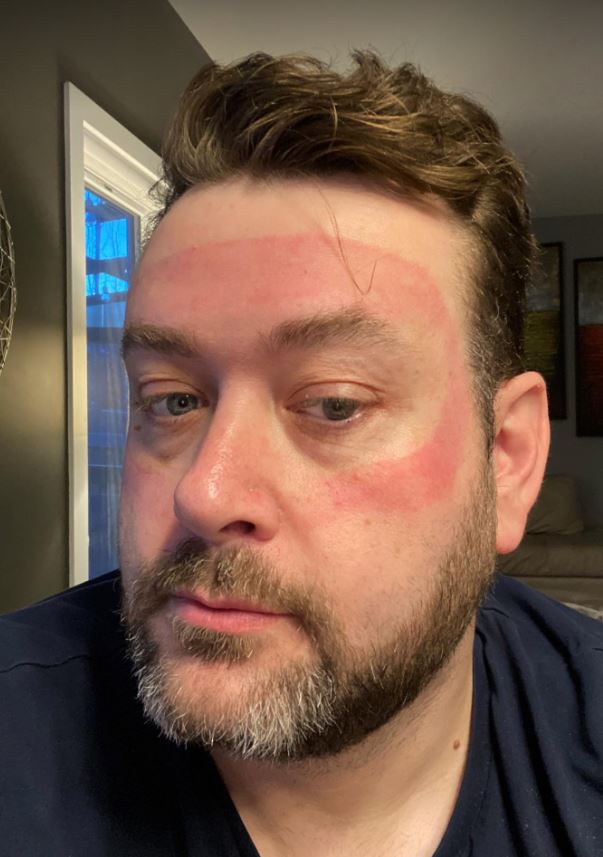 In a blog post on Tuesday, Facebook said it was recalling the removable liner after complaints from a “very small percentage” of customers.

“Although the reporting rate is low and the majority of reported cases are low, we are committed to ensuring that our products are safe and comfortable for everyone who uses them,” the company said.

Facebook added that the recall is being made “in collaboration with the US Consumer Product Safety Commission (CPSC).”

As part of the recall, Facebook said it would provide Oculus Quest 2 owners with new silicone padding that fits over the current headset.

Quest 2 was pulled from online and physical stores around the world by Aug 23.

When it returns, all headsets will come with a silicone case that is included, Facebook said.

Oculus also offers 128 GB of storage in the Quest 2 entry-level model – twice as much as previously available.

Concerns about the effects of Quest 2 on users’ skin have been around for months.

In May, the headsets were pulled from Amazon stores across Europe following an EU investigation into the upholstery.

The EU Commission’s report came to the conclusion that the foam component “contains substances that are irritating to the skin and eyes”.

Although it took seven months to get the headset out of stores, Facebook took customer complaints “very seriously”.

“In early December, we immediately conducted a thorough investigation, including advice from leading dermatologists and toxicologists,” the company wrote on its blog post.

“These experts have indicated that some parts of the population can experience skin irritation from many household items – even things like tomatoes or shampoo – and that the rates we observed are as expected.”

Facebook is betting heavily on virtual reality (VR) and bought VR gaming company Oculus for a reported $ 2 billion (£ 1.5 billion) in 2014.

Since then, it has released a handful of VR headsets through Oculus. The wearable equipment simulates an immersive, virtual world around you.

You can already chat with friends or play games using Oculus, but Facebook plans to someday simulate entire worlds for users to play around in.

The Quest 2 is the company’s newest model and hit shelves worldwide last October.

Oculus competes against the likes of HTC, which is behind the Vive VR headsets, and PlayStation, which is expected to launch a new PSVR set next year. 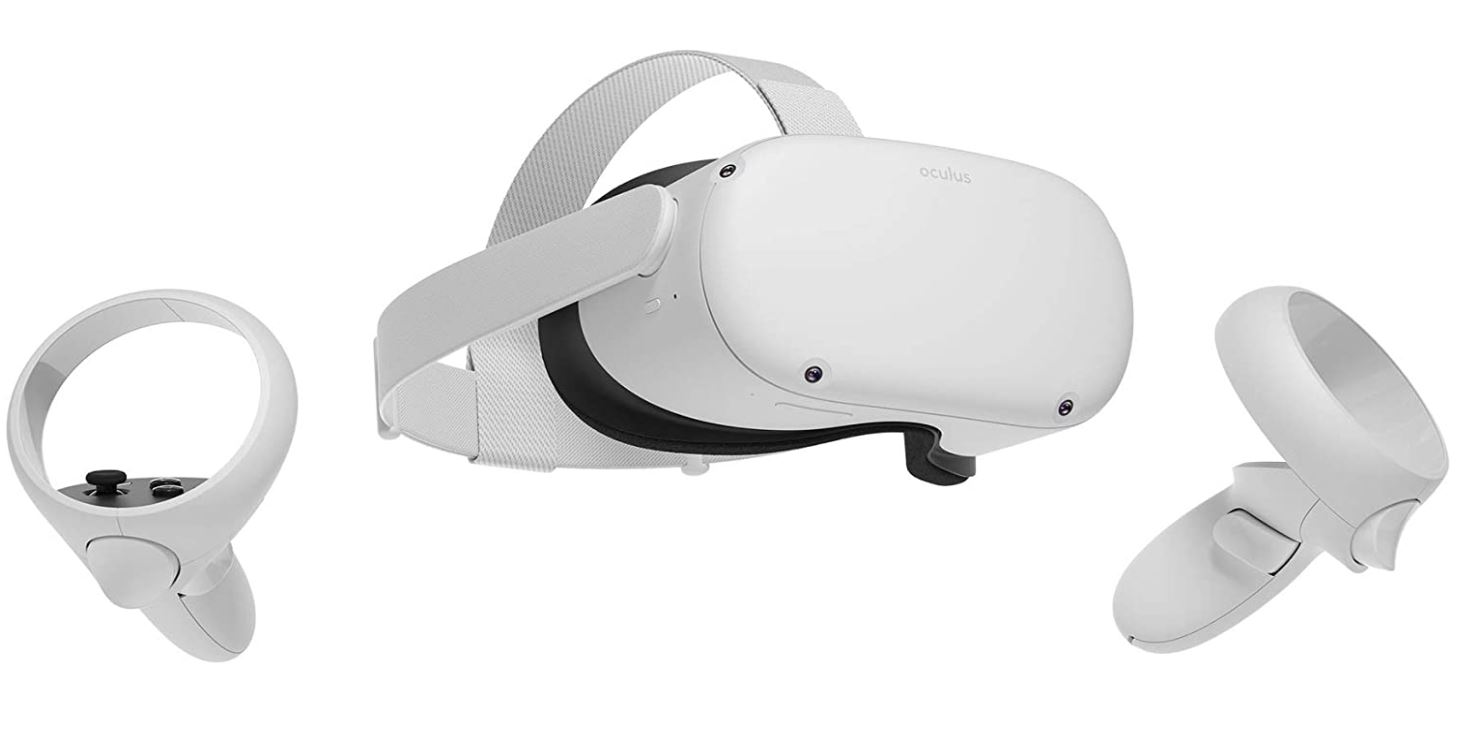 Facebook pulled the latest Oculus virtual reality headset out of its storesCredit: Amazon 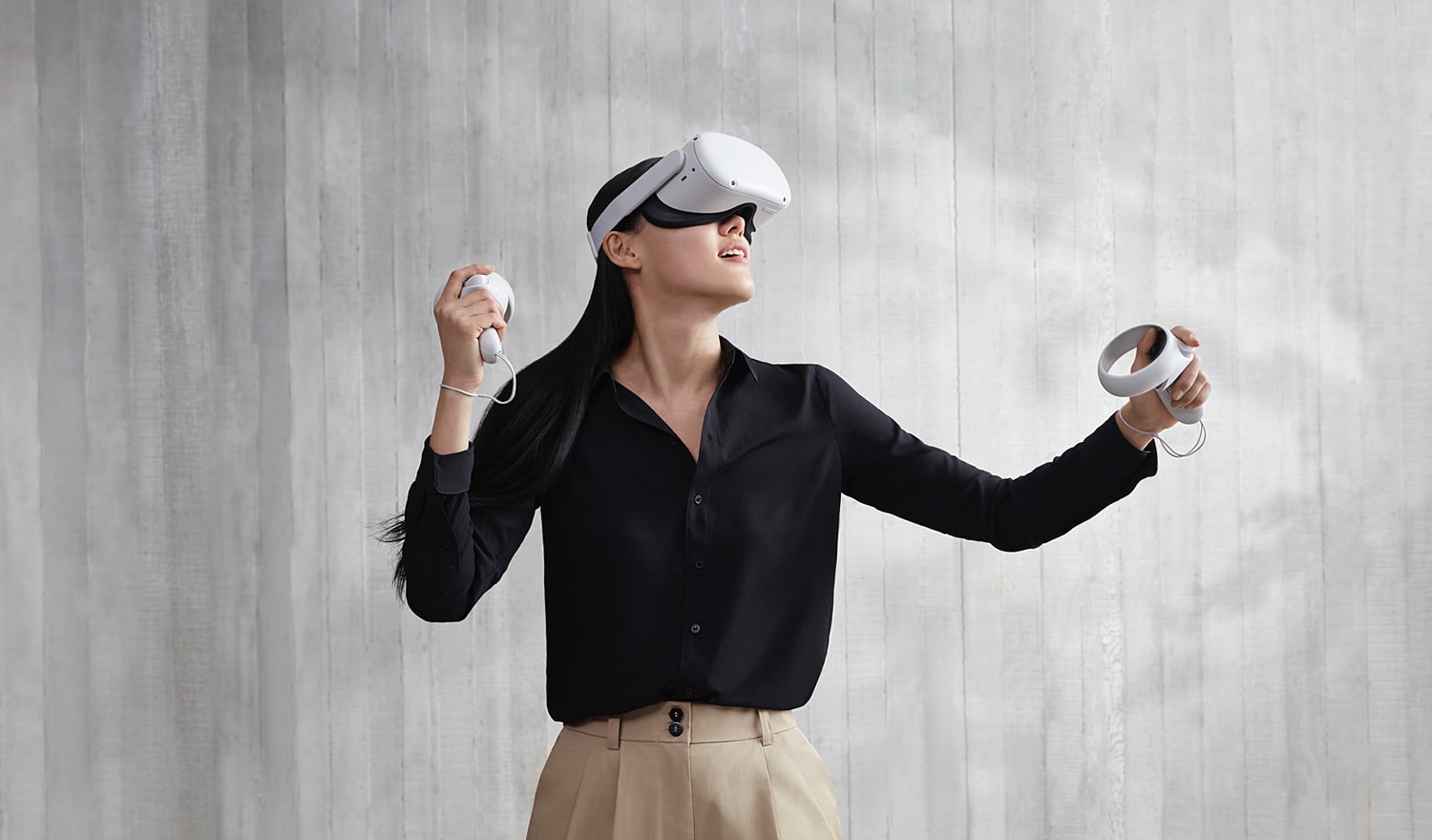 The best phone and gadget tips and hacks

Are you looking for tips and hacks for your phone? Do you want to find these secret features in social media apps? We got you covered …

See Other Messages to learn how to send a View Once message on WhatsApp.

Check your WhatsApp or you could get banned.

And find out how you can use WhatsApp on four devices.

We pay for your stories! Do you have a story for The Sun Online Tech & Science team? Email us at tech@the-sun.co.uk

Oculus Quest 2 Is Changing into A VR Private Pc

Dive into VR with a uncommon $50 cert. refurbished Oculus Quest 2 low cost at $249

Dive into VR with a uncommon $50 cert. refurbished…

I examined the well-known Liteboxer VR for Oculus Quest…