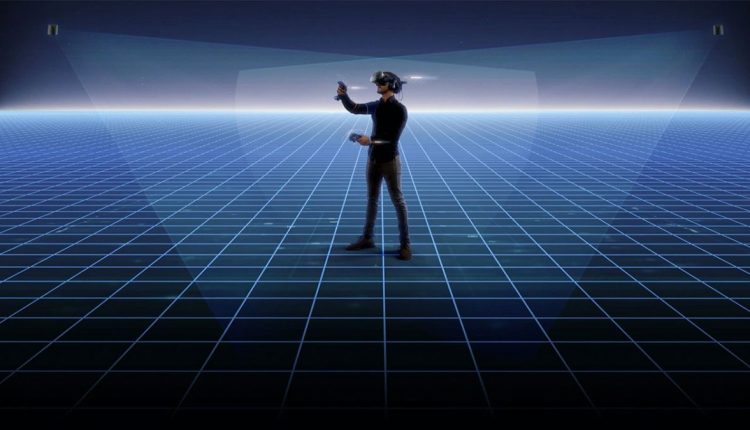 VR headset offers: Save on Oculus Quest 2, the perfect gateway to VR

Virtual reality has gone from science fiction to a non-virtual reality in just a few years. While many companies are looking at ways to break into the nebulous “Metaverse”, users wanting to get in on all the platform has to offer need to look no further than our VR headset deals.

Offering the chance to visit far off worlds, step into scenes from your favorite movies, or play a huge variety of hit games like Beat Saber, there are plenty of compelling reasons to pick up your first VR headset.

VR isn’t just for entertainment either – it can also be used to help keep your mind and body in shape with VR exercise programs and guided meditation apps to help you relax. Check out our guide to the best VR experiences to see some of our favorite unexpected things you can do in VR.

While some (like the Valve Index) require a decent PC to get the most out of, the Meta Quest 2 is a standalone package that offers wireless VR. There are even professional applications, like putting yourself in a virtual workspace or doing design work with your project right in front of you.

Whatever your reason for jumping into VR, we’ve found some great deals on the best VR headsets. We’re in a quiet period for VR deals at the moment, so there aren’t any massive discounts out there, but we’ve still managed to find a few deals that are worth your time.

Meta, formerly Oculus, offers the easiest route into VR thanks to its Meta Quest 2 being a self-sufficient platform with its own app store and wireless setup.

That makes it easy to jump into the latest games, including Beat Saber, Pistol Whip, and plenty more, and it’s much more affordable than some of its more advanced contemporaries, too.

Valve’s Index headset is pretty expensive, but it uses its impressive Index Controllers to make it feel as though your hands are in games like Half-Life: Alyx. This clever tech can even track your individual finger movements. The room-scale VR set-up for the Index is also great for more active VR pursuits like VR workout sessions too.

You’ll need a PC with a decent spec, too, as the Index runs off of your computer with no standalone version. We’ve listed some offers from third part retailers below, but you’re almost always going to get a better price buying the Index direct from Valve on the Steam store. Index’s on other sites like Amazon are usually priced way above the MSRP of $999.

Oculus Quest 2 video games for train: How you can get began

New Child on the VR Block