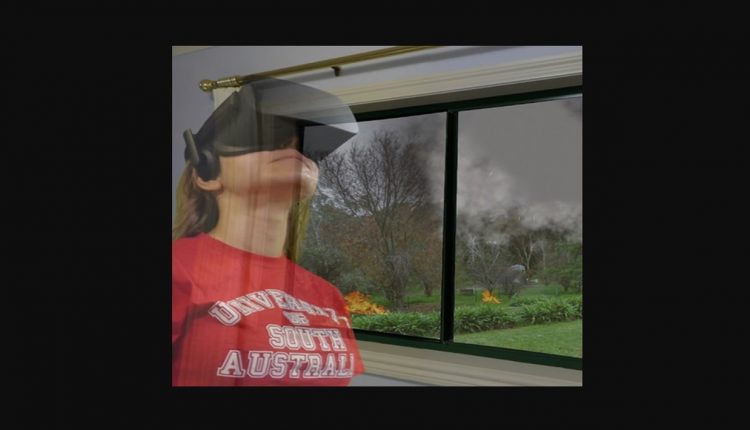 In the last four months, electric vehicle (EV) charging stations have expanded 2.5 times across nine mega cities, including Surat, Pune, Ahmedabad, Bengaluru, Hyderabad, Delhi, Kolkata, Mumbai, and Chennai. Currently, India has a total of 1,640 operational public EV chargers. Out of which, these nine cities account for approximately 940 stations. According to the statement by the Power Ministry, 678 public EV charging stations were installed between October 2021 and January 2022 in these cities.

According to a news report, the Ministry recently issued the revised consolidated guidelines and standards for EV charging infrastructure in January. It includes providing an affordable tariff chargeable by public EV charging station operators, enabling EV owners to charge EVs at their residences using existing electricity connections. A revenue-sharing model has been suggested for land use to make a public charging station financially viable from an operational perspective and technical requirements for public charging stations have been elaborated.

The government also has launched multiple initiatives to promote the manufacturing and adoption of EVs in the country. The government’s FAME-II (Faster Adoption and Manufacturing of Hybrid and EV) scheme targets boosting the adoption of EVs, particularly in public and shared transportation. The aim is to support nearly 7,000 e-buses, 500,000 electric three-wheelers, 55,000 electric four-wheeler passenger cars, and one million electric two-wheelers through subsidies. With the considerable expansion in the public EV charging infrastructure, through both public and private involvement, EVs have started penetrating the Indian market.

Last month, the country’s think tank, the National Institution for Transforming India (NITI Aayog) prepared a draft policy for the Indian Railways to set up EV charging infrastructure at railway stations across the country. The move is an attempt to promote the use and development of the EV sector, as OpenGov Asia reported. The draft policy also proposed the supply of renewable energy to the charging facilities in line with Indian Railways’ aim to become a net-zero carbon emitter by 2030.

NITI Aayog suggested that while the railways can plan to put in place EV charging facilities at all stations in a phased manner till 2030, the facility can be immediately provided at 123 redeveloped railway stations. NITI Aayog CEO, Amitabh Kant, explained that railway stations are landmark locations, and they play a unique role in the transport sector, which makes them strategic locations to provide public charging solutions for EVs.

The right way to Refund a Recreation on Oculus Quest 2