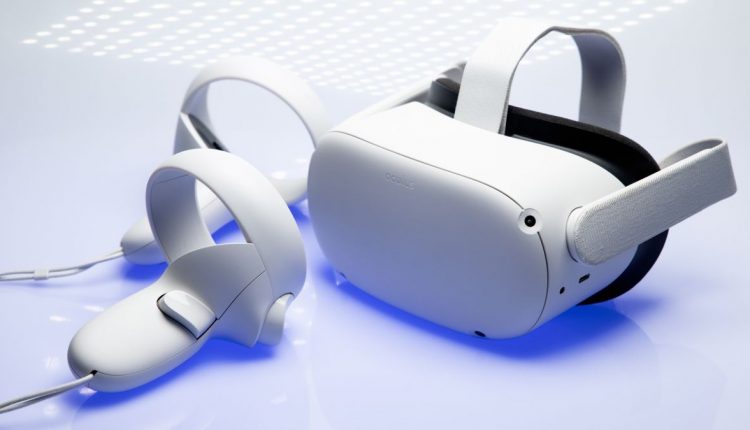 Meta has taken yet another step towards killing off the Oculus Quest 2 for good, as its rebranding efforts consume one of the last holdouts using the Oculus name and logo.

The Oculus store is no more and has now been replaced by the new Meta store. Here you can pick up the Meta Quest 2 VR headset (which is functionally identical to the Oculus Quest 2) and the Meta Portal smart display (formerly called Facebook Portal).

Now, the only fragments that remain from the before times are the Oculus app on PC and smartphones. However, we expect they will too fall to Meta’s rebranding efforts in the not too distant future.

Meta, sorry but your whole rebrand has been a total mess from the beginning – but there’s still time to go back.

For starters, I think it’s time we agree that the name sucks, at least compared to Oculus.

Meta is the business name equivalent of using xXEdgeLord420Xx as your Xbox Gamertag. While a device called Oculus Quest oozes cool, futuristic vibes, Meta Quest has to be spoken in hushed tones for fear of sounding like an utter dweeb.

Plus, the situation hasn’t been helped by the unnecessarily slow rollout.

The Meta rebrand was announced six months ago in October 2021, but we didn’t see Meta branded headsets and packaging hit store shelves until 2022. Your own Oculus store didn’t get a rebrand until just now and the apps are still confusingly stuck with the old Oculus name and logo.

Thanks to this snail’s pace and confusing rebrand – and without something like a Meta Quest 3 headset to promote the name change – it’s no surprise to see that no one calls your device what you want them to.

If we grab the Google Trends data for the last six months – which tracks and compares the popularity of terms based on how frequently they’re searched in Google – we can see that “Meta Quest 2” barely makes a splash compared with “Oculus Quest 2″.

Even if we just compare searches for the last 90 days – to remove that spike around Christmas day – “Meta Quest 2” still isn’t being searched, while “Oculus Quest 2” remains fairly popular.

But here lies your opportunity to reverse course. The Meta name hasn’t usurped Oculus, so you can reinstate your old branding and hardly anyone will notice it was ever different. And those that do spot the change will let it go, as Oculus is clearly the better choice.

You’ve already let platforms like Facebook become an uncool mess – and your users have started to abandon it. Maybe don’t try the same tactic of ignoring your userbase and make the Metaverse go the same way before it has even had a chance to succeed.