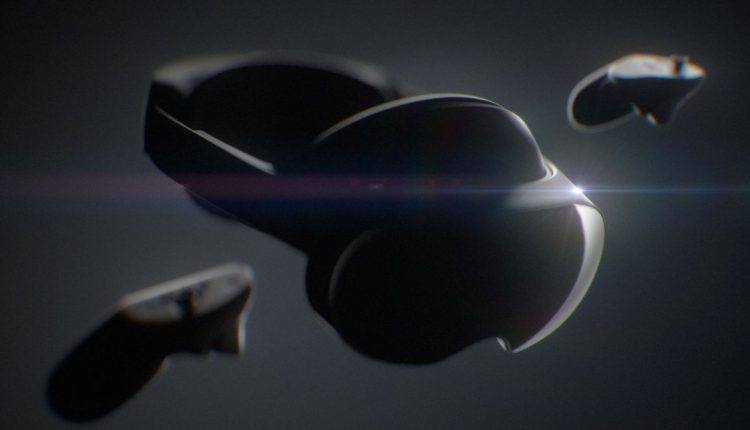 The Oculus Quest 2’s latest update includes references to features it doesn’t have – indicating that Meta’s Project Cambria headset could be nearer than we realize.

Right now those of you signed up to the Oculus Quest 2’s public test channel can download an in-progress version of the v43 update. In exchange for some features potentially being a little buggier than Meta would like for a full release, you can try out new settings and options before most other users.

But new features sometimes mean you need to grant your headset and games new permissions so they can use your personal data in a different way than before.

As spotted by u/deliciouspotato2 on Reddit (opens in new tab)the latest update now includes the Oculus Quest 2 asking to access your eye tracking and facial expressions – with the options currently only available for Meta’s Horizon Worlds metaverse platform.

What’s interesting about these permissions though is that they’re completely irrelevant on the Oculus Quest 2. No matter how hard the headset tries it lacks the hardware needed to track your face and eyes.

Instead, these permissions are likely to be vital for the upcoming Project Cambria headset. When Meta announced it back at Facebook Connect in October 2021, these next-gen features were highlighted as the tech needed to take its VR hardware up a level.

Since the announcement, Meta has reaffirmed its plans multiple times to launch Cambria in 2022 (such as in this recent mixed-reality demo), but right now there isn’t anything concrete. However, the v43 update’s new permissions suggest that a launch is just around the corner.

Cambria’s coming, but when?

We’re already in August, so Meta only has five months left to keep its 2022 release date promise for Cambria. As such, we were expecting news to come fairly soon, but the update’s details indicate that an announcement could be coming in the next couple of months.

Given how important it is to give people control over their personal data, it’s no surprise that Meta would want to fine-tune the features above, which are designed to let us control when our eyes and expressions are tracked (and to stop that tracking when we don’t want to be monitored).

However, Meta can’t ask for the right permissions to track a user’s face and eyes until it has worked out exactly how the features work and what data it needs to collect. As such adding permission requests would likely be one of the last details it has to fine-tune before Cambria launches as by this stage the features themselves should be finalized. This means Cambria is likely in the final stages of development and is just about ready to be used by regular folk.

Because of this, there’s a strong chance we’ll hear more about Project Cambria in August or September (which is also when the v43 update is likely to launch for all users). We’ll just have to wait and see what Meta announces over the coming months. Be sure to check back regularly for all the latest Project Cambria news.

Want something you can use today? Check out the best Oculus Quest 2 games you can play right now.