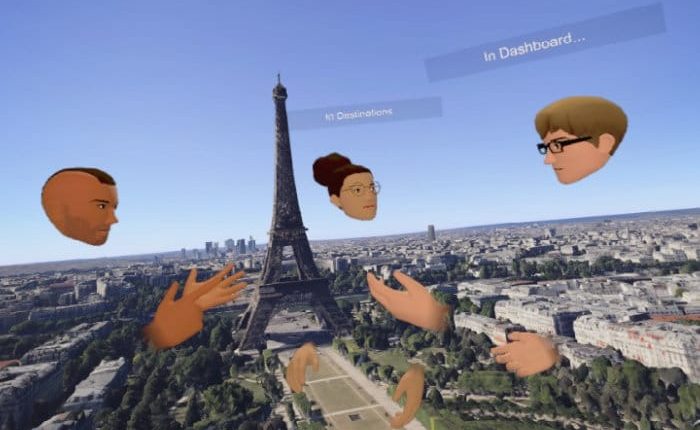 If you are looking for a way to communicate with other virtual reality players while playing VR games or experiencing VR experiences. You might be interested in a new application called Pluto, a cross-application VR chat application that supports every SteamVR app currently available. Pluto was made available via Steam Early Access today and can be seen in action in the demonstration video below. It gives friends an easy way to communicate in VR.

Pluto is specifically designed to make users feel like they are “hanging out” wherever they are in the world. Its virtual reality interface enables users to communicate, collaborate, and connect with trusted friends and contacts. 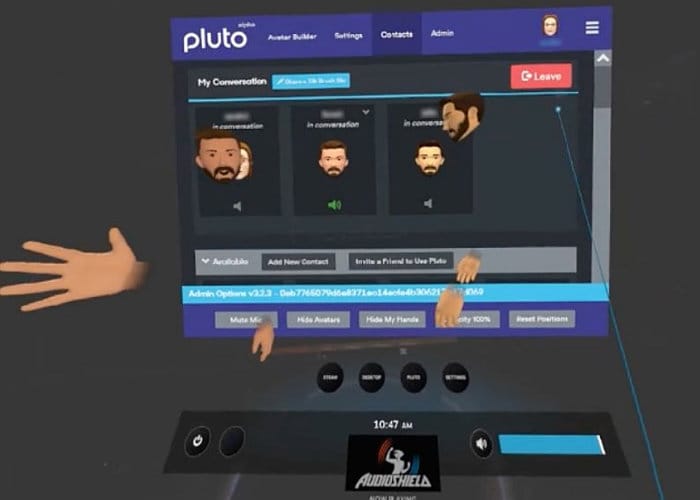 Pluto’s features include the ability to call and chat with existing contacts in virtual reality, stay connected while using single or multi-person applications, chat while playing multiplayer games in virtual reality Ability to talk to friends in VR during loading screens and other important moments, and the ability to be creative in art applications like Google’s Tilt Brush application. To do this, of course, you must have purchased the Tilt Brush app.

The minimum requirements for running the virtual reality chat application include systems with the Windows 10 operating system with a 64-bit Intel i5-4590 or AMD FX 8350 processor equivalent or better, with DirectX version 11 and a graphics card in the form of a NVIDIA GeForce GTX 970, AMD Radeon R9 290 equivalent or better. For more information on the Pluto, VR chat app, please visit the official Steam Early Access page by following the link below.

Disclosure: Some of our articles contain affiliate links. Geeky Gadgets can earn an affiliate commission for buying something through one of these links. Learn more.