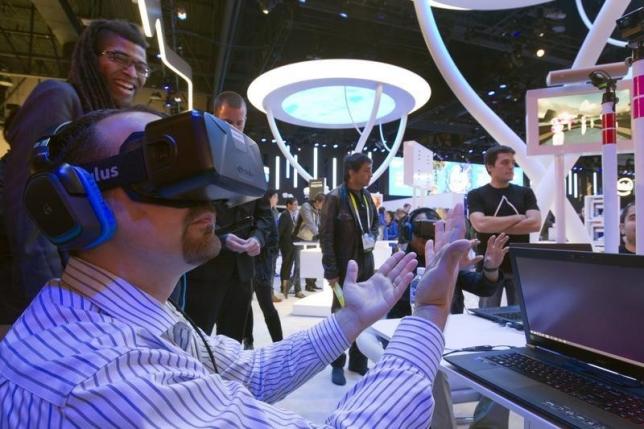 A player in a virtual reality (VR) chat room suffered an apparent seizure, and nobody knew how to help.

Last Wednesday, YouTuber Rogue Shadow VR was playing around in VR chat room VR Chat when something much more real than their avatars happened — one of the other players started shaking violently.

As seen in the recorded video of the incident, the robot avatar — which was standing amidst a huge Pokemon, Morty from “Rick and Morty,” a leprechaun, among others — suddenly collapsed. Then the robot avatar’s lying body started to convulse, as its labored breathing is heard over voice chat.

Players over VR Chat are known to act weirdly, often making unexplainable movements, just because they can. At first, the other players, who do not personally know each other or each other’s actual location, thought the red and black robot and its controller, who was wearing a full-body motion tracking hardware, was just playing around.

“There was no way we could tell at first, because all we see is this character he’s playing,” said Rogue Shadow VR.

When the players in the chat room realized what was actually going on, most of them grew concerned about the apparent epileptic seizure, but had no idea what to do about it.

Thankfully, the player, now identified only by his username DrunkenUnicyclist, eventually snapped out of it on his own. The other players then urged him to drink water, see a doctor, and take a break.

In a phone interview with Kotaku, the player, who refused to reveal his real name, shared he does not remember most of what happened.

“I do remember feeling cold all the sudden,” he said. “After that, I woke up and I was on the floor. I could hear these voices.”

DrunkenUnicyclist shared this was already his second seizure, the first one when he was five. However, he denies suffering from epilepsy or any similar condition.

The player added that he was grateful for all the players who showed concern for his condition. “It’s really amazing that people can come together like that over somebody who’s in distress. In a world where nobody even knows each other, really,” he shared.

Alvo is coming to Oculus Quest 2