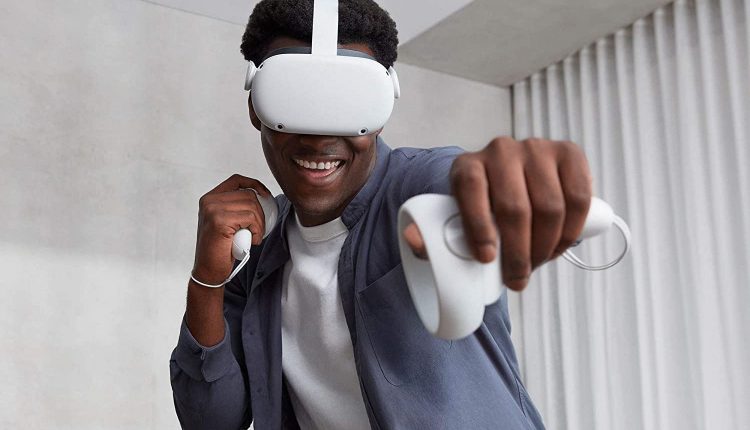 The fears of Oculus fans finally came true when Facebook announced that a Facebook account would be required to use the Oculus Quest 2. This harsh requirement had very significant, and mostly negative, effects and it appears that these will continue despite increasing criticism and backlash. That said, the Oculus Quest 2 also came with limitations that weren’t directly related to Facebook accounts. While some of these will be removed soon, the implementation can leave users, especially families, scratching their heads in confusion.

Currently, Oculus Quest 2 is limited to using a single Facebook account, which makes sharing the device with family or friends tedious and unsafe. While there’s nothing technically or physically preventing younger users from enjoying the Oculus VR experience, the platform doesn’t have any parental controls to this day. Oculus will change this on Quest 2, first as an experiment before a wider rollout, but as they say the devil is in the details.

While Oculus positions these new features so that family members can share the same VR device, it seems to be ignoring an important aspect. All of these secondary accounts still need to be Facebook accounts, which means children under the age of 13 still can’t have their own accounts. Some may argue that they would be too young to use Oculus Quest 2 anyway, but the limitation could also encourage some families to create Facebook accounts for kids around their age.

Train With These Enjoyable And Scary Monster VR Video games