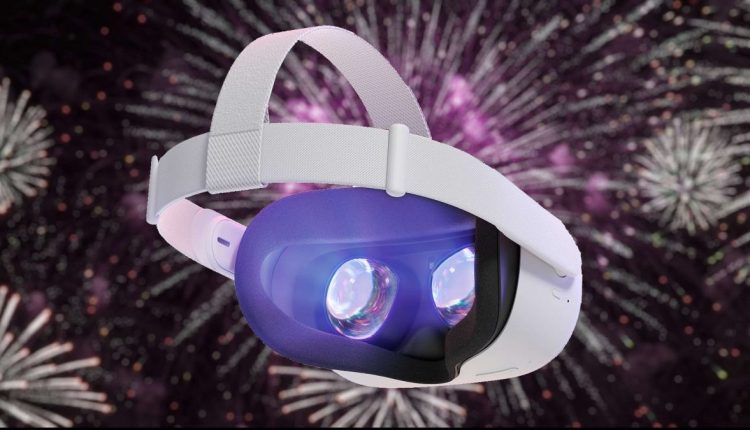 Oculus Quest 2 is now the preferred VR headset round

According to the Steam Hardware survey in February, the Oculus Quest 2 appears to have overtaken the Rift S as the most popular VR headset.

With a 5.52 percent increase since last month’s poll, the Oculus Quest 2 now tops the list, holding 22.91 percent of the VR landscape. It might not be the most accurate representation of game settings, but the Steam Hardware Survey gives us a good idea of ​​how much this VR headset has grown in popularity.

Last October – when the headset was first released – Facebook found that they were “selling beyond what we expected”. And according to Shawn Whiting, the community leader at Rec Room Inc., Quest 2’s launch was 250 percent more successful than the original Quest in terms of Rec Room players. The stats here are further proof of how well it sells.

It’s pretty impressive how quickly the Quest 2 managed to get first place. It seems that mandatory Facebook login isn’t as outrageous for most as it is for our Jacob. Though it was enough of a disease that researchers made the effort to bypass what some consider an ungodly blockage.

It’s just as good, we shouldn’t let this get in the way of any fine part of the kit. This is an affordable headset with 1832 x 1920 resolution per eye, 6GB of RAM, 256GB of storage, and just 503g – that’s the equivalent of a single loaf of bread attached to your head in case you need to know.

The Oculus Quest 2 also has an experimental 120 Hz patch scheduled for March, another overhaul after we saw the introduction of 90 Hz support last November.

What has asked us all here is whether the success of Quest 2 will change the way other VR companies approach virtual reality headsets? It certainly has the potential to.