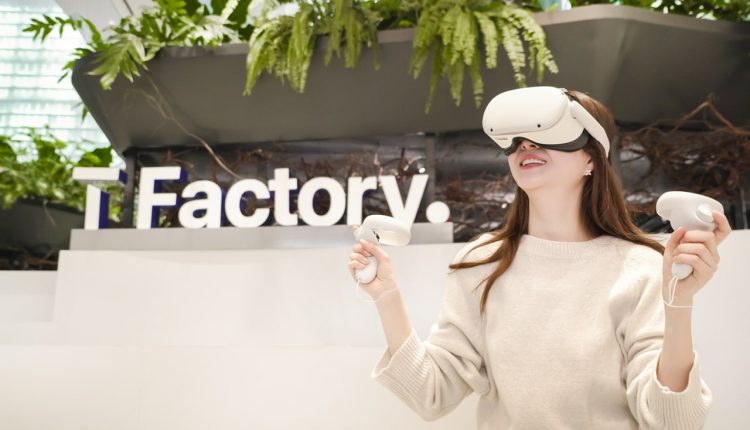 According to the Korea Herald, Oculus Quest 2 will hit South Korean retailers tomorrow via SK Telecom, the country’s largest wireless operator. It is already available online on Facebook.

SK Telecom has more than 14,000 retail stores in the country. We don’t yet know how many Quest 2 will have in stock or if demos will be available. South Korea is still battling a third wave of COVID-19.

Back in 2016, Oculus submitted the original PC-based Rift to Korean regulators, but it was apparently either canceled by Facebook or rejected by officials. Rift S didn’t come to Korea, and neither did Quest 1.