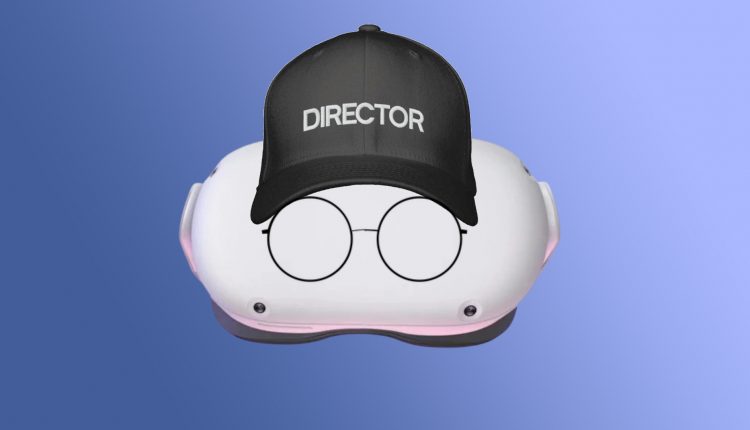 New Oculus Quest 2 recording options could be on the cards, as v43 of Meta’s VR headset software is seemingly equipped with a new settings tab. While you can’t capture your favorite virtual reality moments using the tools just yet, the new menu includes various video-related options, including quality, frame rate parameters, and image stabilization.

Spotted by Reddit user deliciouspotato2, the Oculus Quest 2 recording options are available via the headset’s public test channel. Again, there’s no way to actually make a VR game let’s play videos using the settings at the moment, but the ‘Camera’ tab within v43 hints it’s on the way.

The new Quest 2 recording menu comes equipped with tweakable settings like frame rate, video compression quality, and image stabilization. There’s even an aspect ratio toggle, so you can set things to 16:9 and avoid letterboxing on the best gaming monitor. However, the settings suite also warns that changing things up will “negatively affect app performance when casting or recording,” so making clips could come with caveats.

VR enthusiasts previously called on Meta to improve Quest 2 capture, and the company’s project manager confirmed enhancements were on the cards back in January (via UploadVR). Ultimately, the new settings will help creators craft better quality content for sites like YouTube and Twitch, but we’ll need to see how much high-spec video capture actually affects the headset’s performance.

If the Quest 2 struggles to record live gameplay with high frame rates and low compression, it could entice creators to consider either the Oculus Quest 3 or Project Cambria down the line. That said, Meta is swerving away from being a provider of cheap VR headsets, as the Oculus Quest 2 now costs more. This suggests next-gen devices will come with a premium price tag, so perhaps creators will be on the lookout for a capable alternative instead.