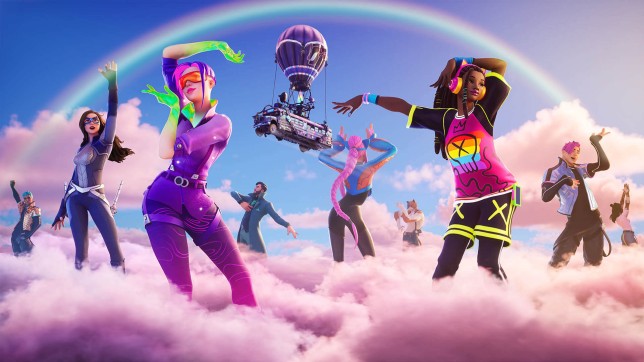 Could first-person Fortnite finally be a thing? (pic: Epic Games)

Ahead of the next season of Fortnite, dataminers think they’ve found evidence of the game getting VR support on Oculus headsets.

As part of the most recent update for the game, Epic Games has apparently added ‘stuff related to Oculus.’

No specifics have been shared, but it seems to cover both the Oculus Quest and Oculus Quest 2 VR headsets. Or Meta Quest as they insist on being called now.

Whether this will lead to a VR option or an entirely separate Fortnite VR game is anyone’s guess. It’s also unclear if this will pave the way for the game to receive support with PlayStation’s own VR headsets.

At first, this sounds unlikely considering Fortnite can only be played in third person, but there have also been rumors of a first person mode being added in the future.

In fact, dataminer HYPEX, a frequent and often reliable source of Fornite leaks (including the VR one), claimed last month that a first person mode is in the works and could be added as part of the next season of content, which is expected to kick off in September.

First Person mode has been updated quite a few times today, could possibly release in Season 4 ðŸ’€ðŸ”¥ (Picture is just a concept) pic.twitter.com/2Hu6q17uCs

Should Fortnite receive a first person mode then VR support is entirely plausible as well. Although the next question is whether it’ll launch alongside the new mode or come later down the line.

Either way, the presence of VR in the game’s data suggests Epic Games is at least interested in the idea. After all, other major games like Roblox and Minecraft already boast VR options.

VR support would also allow Fortnite to become more of a social hub. It already has the combat free Party Royale mode as a place for friends to hang out and VR support would only enhance the experience.

In terms of new skins, the most common rumor is that Starfire of DC superhero team the Teen Titans will arrive in the near future. Considering her friend and teammate Raven was already added, her inclusion is perfectly believeable.

Another DC superhero has also been officially confirmed for Fortnite via the website: Dreamer. She’s notable for making her debut not in the comics but the Supergirl TV series and is the first transgender superhero to appear on television. 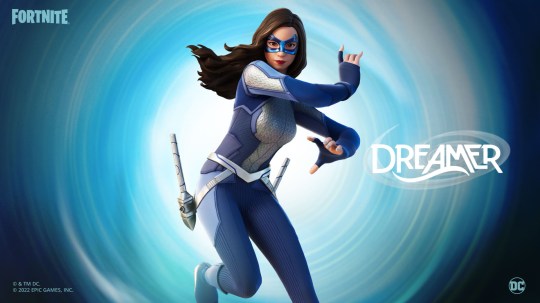 To submit Inbox letters and Reader’s Features more easily, without the need to send an email, just use our Submit Stuff page here.

For more stories like this, check our Gaming page.