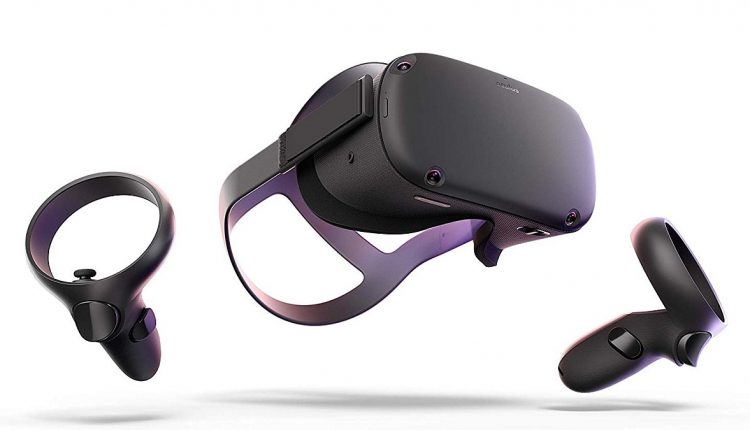 According to authorities, the German regulators launched an investigation against Facebook on Thursday over the company’s decision to connect its Oculus virtual reality products to the social network.

The Federal Cartel Office said it had initiated abuse proceedings over Facebook’s plans to require users of the latest Quest 2 virtual reality glasses manufactured by Oculus to register with a Facebook account.

“Linking virtual reality products and the group’s social network in this way could represent a prohibited abuse of dominance by Facebook,” said Federal Cartel Office President Andreas Mundt. “With its social network, Facebook occupies a dominant position in Germany and is already an important player in the up-and-coming but growing VR market. We want to investigate whether and to what extent this binding agreement influences competition in both areas of activity.”

In response to a request from The Associated Press, Facebook noted that sales of its Oculus products in Germany had already been suspended this year. It did not explain in detail why the move was taken, but it was not found to be linked to the investigation launched Thursday.

“While Oculus devices are currently not being offered for sale in Germany, we will be working fully with the Federal Cartel Office and are confident that we can prove that there is no basis for the investigation,” said Facebook.

Facebook announced earlier this year that all Quest 2 users would need a Facebook login with the device and that users of other Oculus products could merge their accounts or continue using the Oculus account until January 2023.

The company that acquired Oculus in 2014 also renamed Oculus Connect to Facebook Connect and changed the name of its virtual reality team from Oculus Research to Facebook Reality Labs.

The German investigation comes just a day after U.S. regulators sued the social network, accused it of abusing its market power, and looked for remedial action that could force a forced spin-off of Facebook’s prized Instagram and WhatsApp messaging Could include services.

It is also not the first time that Facebook has violated the German antitrust authorities.

Facebook had several months to stop collecting data and combine it with Facebook users’ accounts without their consent.

Facebook appealed against this decision, and a Düsseldorf court ruled that it did not have to comply with the regulations until the case had been decided.

In June, the Federal Court of Justice, a top appellate court, dealt a blow to Facebook, revoked the court order of the Düsseldorf court and agreed to the Federal Cartel Office that Facebook’s terms of use “leave private Facebook users no choice”. The company must adhere to the supervisory authorities.

However, the main proceedings in Düsseldorf are still pending, and Facebook has announced that it will continue to defend its position that there is no antitrust abuse. In the meantime, other appeals are in progress and Facebook still did not have to follow the instructions of the Federal Cartel Office, the agency said.

The Düsseldorf case is currently to be heard on March 26th.

“The fact that Facebook has resorted to various legal remedies is not surprising, given the importance our process has for the group’s business model,” said Mundt. “Nevertheless, the resulting delay in the process is of course regrettable for competition and consumers.” ”

Are Micromax In 1b, In Grade 1 Good Enough To Take The Brand To The Top In India? We discussed this on Orbital, our weekly technology podcast, which you can subscribe to via Apple Podcasts, Google Podcasts, or RSS, download the episode, or just hit the play button below.

Postcard from Silicon Valley – Will virtual-reality gyms allow us to work out within the pandemic? | 1843 journal