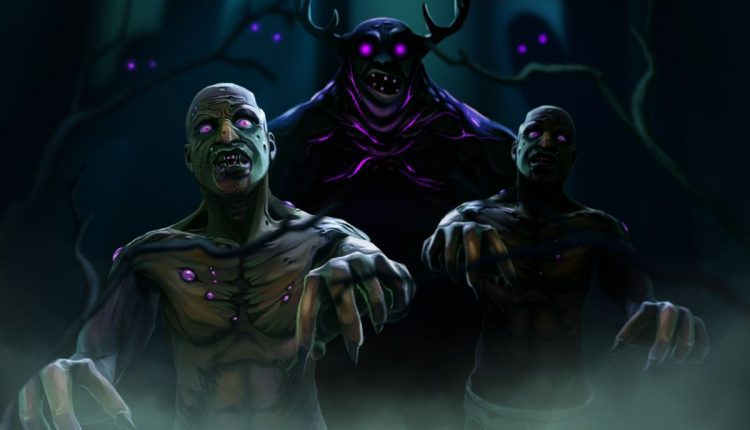 The VR title for Oculus Quest 2 is a cooperative shooter with a premise based on classic horror films. Two players find themselves lost in the woods until they come upon what they thought was an abandoned cabin, but was actually the home of mad scientist Dr. Monday and his undead minions.

Players must work together to survive the night by continually fueling and repairing a power generator to keep the lights on, while slaughtering the undead with guns and melee weapons. Objectives and pickups will be remixed with each run, and defeating enemies will earn XP for players to increase their attributes and survivability.

“With Drop Dead: The Cabin we wanted to create a fully immersive cooperative survival experience that is more than simply an onslaught, but rather a tactical challenge that requires teamwork, planning, and solid communication to survive,” said Soul Assembly CEO David Solari in a press release. “We’re big fans of classic 80s horror like The Evil Dead, The Cabin in the Woods, and Stranger Things, so we wanted to deliver our love letter to the genre in the most immersive way possible: VR.”

Drop Dead: The Cabin will be coming to Meta Quest 2 later this year, and anyone interested in trying the game before then can register for the upcoming beta by joining the studio’s Discord channel.